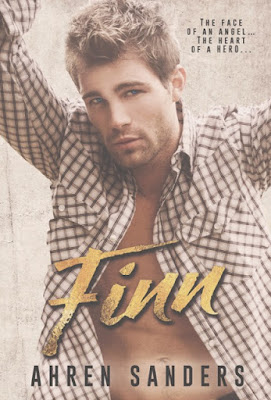 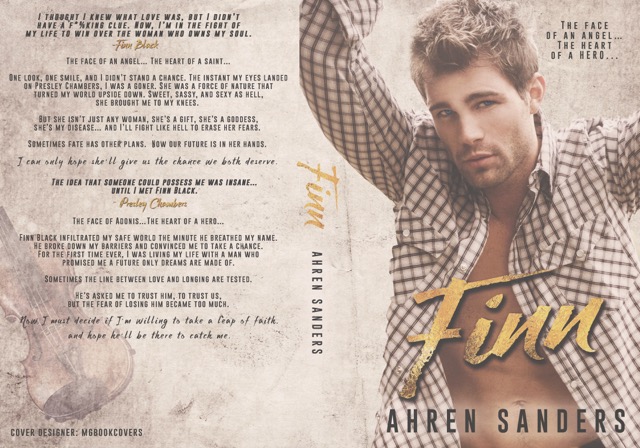 I thought I knew what love was, but I didn’t have a f*%king clue. Now, I’m in the fight of my life to win over the woman who owns my soul. ~ Finn Black

The face of an angel…
The heart of a saint…

One look, one smile, and I didn’t stand a chance. The instant my eyes landed on Presley Chambers, I was a goner. She was a force of nature that turned my world upside down. Sweet, sassy, and sexy as hell, she brought me to my knees.

But she isn’t just any woman, she’s a gift, she’s a goddess, she’s my disease… and I’ll fight like hell to erase her fears.

Sometimes fate has other plans.  Now our future is in her hands.

I can only hope she’ll give us the chance we both deserve.

The idea that someone could possess me was insane… until I met Finn Black.~ Presley Chambers

The face of Adonis…
The heart of a hero…

Finn Black infiltrated my safe world the minute he breathed my name. He broke down my barriers and convinced me to take a chance. For the first time ever, I was living my life with a man who promised me a future only dreams are made of.

Sometimes the line between love and longing are tested.

He’s asked me to trust him, to trust us, but the fear of losing him became too much.

Now I must decide if I’m willing to take a leap of faith, and hope he’ll be there to catch me. 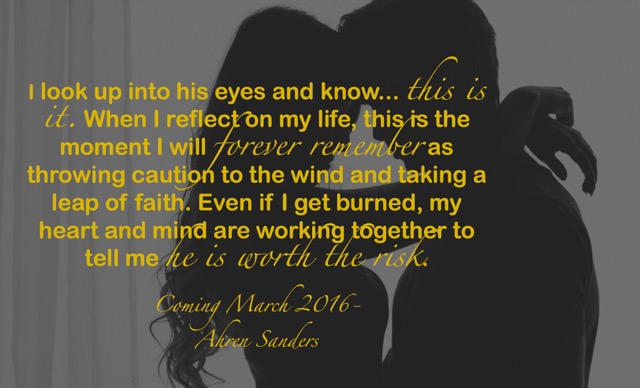