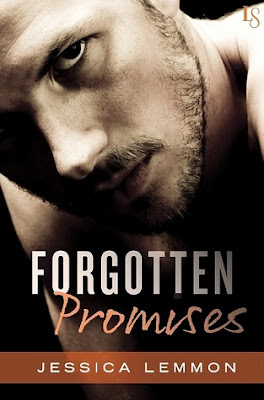 Morgan Young had a perfect upbringing, and now she’s got a perfect boyfriend and a perfect future—until her twenty-first birthday changes everything. First Morgan finds out, in the most painful way possible, that her relationship is a sham. But that’s nothing compared to the nightmare about to unfold.

It’s too late for Tucker Noscalo. A brutal childhood left him with a bad reputation and a criminal record. Fresh out of jail, Tucker has a score to settle with Baybrook’s crooked chief of police—his own father. Nobody will believe Tucker’s explosive accusations without proof and a good lawyer, neither of which he has on his side. Until he sees someone he used to know, someone who just so happens to be the daughter of the best lawyer in the county.

He needs Morgan to convince her father of the ugly truth. But first he has to convince her, and he’ll do whatever it takes to get her to listen. Confronted by the story of Tucker’s dark past, Morgan feels utterly compelled to help him. And as their connection grows into a fierce bond fueled by raw passion, Morgan finds herself falling for the wrong guy—but never has the promise of love felt so right. 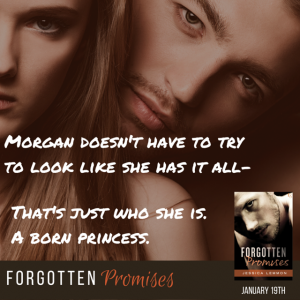 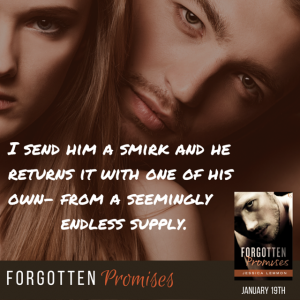 I received an ARC of this book from Netgalley in an exchange for an honest review.

Morgan is having a very bad 21st birthday. She has just found out that her boyfriend has been cheating on her with her best friend and as she is walking back home, she encounters Tucker Noscalo. The two of them went to high school together, but Tucker and his brother were considered "bad seeds" and Morgan stayed away despite the fact that Tucker once saved her from some unwanted advances in a school hallway.

Fast forward a few years later to where Tucker has just been released from jail and Morgan is trying to forget her horrible birthday. Morgan tries to talk to Tucker and at first he wants nothing to do with her, but then remembers that her father is a lawyer and that is exactly what he needs. A lawyer to help bring his father down. Why? Well, you'll just have to read the book.

Through a chain of unfortunate events Morgan ends up alone with Tucker in a cabin in the woods.  Yes, it was against her will, but that was an accident. Kind of. At first she is scared, but over the course of a few days, Tucker and Morgan not only get to know each other, but actually develop real feelings for each other. Tucker tried his best to keep Morgan at an arm's length and they get off to a very rough start, but after a while Morgan wears him down. The two actually start to talk and Tucker explains everything. He asks for Morgan's help and she says yes.

I loved that Morgan was able to break down the walls that Tucker spent years building. She figures out that he is extremely vulnerable. He just needs someone to listen to him and be patient with him. When Tucker realized that person is Morgan, he surrenders to her and allows her to see the real him. But Tucker is also keeping a terrible secret that he doesn't want anyone to know, especially Morgan. But Morgan is a stubborn woman and she won't let anything or anyone make Tucker feel like he isn't worth something. And she wants to help him get the justice he deserves.

This book is a bit darker than the author's other books and it tackles a very serious subject, but underneath it all there is a lovely romance. Morgan was always attracted to Tucker, but his bad boy reputation made him off limits to her. And Tucker thought Morgan and her good girl image as extremely off limits to him. But once it is just the two of them, hiding away in a cabin in the woods, all bets are off.

The author was able to take a situation that was not all prime for romance and turn it into a sweet love story. I found Tucker to be extremely swoonworthy (especially at the end...OH MY GOD!!) and I was keeping my fingers crossed that everything would work out. This is definitely worth the read. 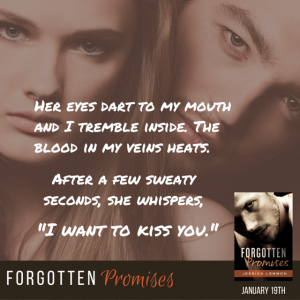 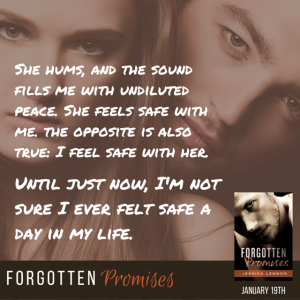 Posted by Kimmy Loves to Read at 1:40 PM